I'm really excited that AUTUMN starts this week. This means candy apples, apple cider, pumpkins, witches and goblins, Halloween and falling leaves.  Halloween is just around the corner.  All of the Remarkables are here on the blog tour to share with you ideas for using the Fall and Halloween sets from the Holiday SU! Catalog.  In particular, my absolute favorite is the goulish grunge.  This is a stamp set that is timeless.  It can be used for more than Halloween. It was first on my list next to Jar of Haunts.  I have also added a fall set using the new CABLE KNIT 3D embossing folder. This is the first such folder released by SU! 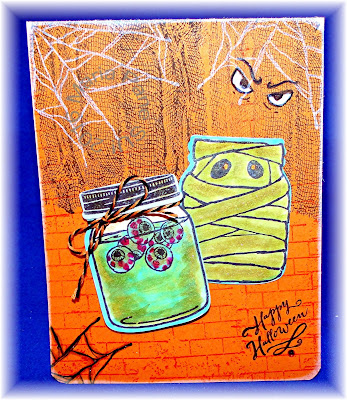 This first card uses the GHOULISH GRUNGE and the JAR OF HAUNTS.  I have used the gauze, the brick background and the cobwebs for the background.  I love the mummy and the jar to which I have added the eyeballs.  This set coordinates well with JAR OF LOVE in the main idea book and I actually used the coordinating framelits to die cut the jars and also the top to the jar of eyeballs.  I added gold wink of stella to both of the jars and to the cobwebs.  I used the white chalk writer to color in the ghoulish eyes in the top right hand corner.  I wanted to round the bottom corners so I used my SU! Project Life Corner Rounder. Do you like the orange and black twisted twine?  It's new from SU! in the Holiday Catalog as well. 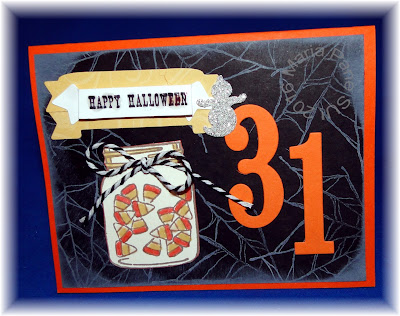 This card also uses the Jar of Haunts which includes the candy corn stamp.  I stamped the cobwebs from GHOULISH GRUNGE in white in the background.  I die cut the numbers from the large SU! numbers set and the Happy Halloween stamp sentiment is current. 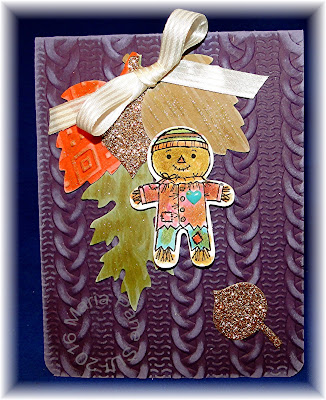 This little scarecrow is adorable.  I have punched him with the NEW COOKIE CUTTER HALLOWEEN stamp set.  So adorable.  I die cut leaves and embossed them and highlighted with white craft ink by SU!.  The gold glimmer leaves adds a nice touch.  I added gold wink of stella to the leaves and the little scarecrow.  I also added an enamel heart shape from the bold brights collection. 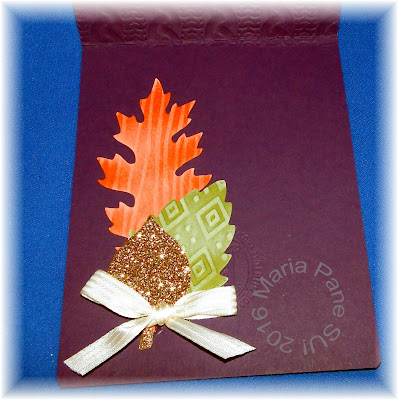 Here's the inside of the card. It's nice to dress that up as well.
Now head on over to Michele Reynold's blog for more Halloween and Fall Fun. 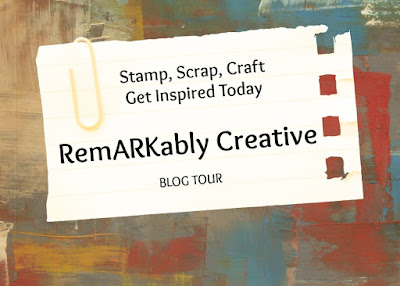 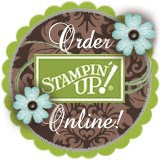 DO YOU WANT TO KNOW WHEN I UPDATE MY BLOG? 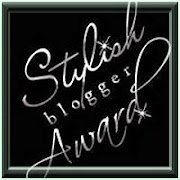 Thanks to Maria Matonti for this award 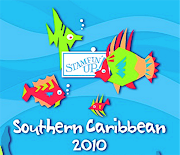 Maria Pane
Lutherville, Md, United States
I am a 13 year SU! demonstrator who stamps just about every day. I scrapbook as well and love to craft and share what I do with others. Email me if you are interested in hearing more about Stampin Up! scrappinriri@verizon.net